Kim writes, “When my dad passed away due to cardiac arrest at the tender age of 49, and a transplant team was not able save his life due to Victoria’s Blizzard of 1996, my mother Carol (left) was motivated to become an organ donor.

15 years later, my mother’s heart had stopped and the loss of oxygen had caused irreversible damage. My mom died later that evening at the age of 61.

Because my mom had registered to be a donor, she was able to donate seven of her organs which gave seven people a 2nd chance at life. My mom was a wonderful woman who gave so much in life, and even in her death. Although I miss her every day, knowing that her organs have helped other in need and her wish was honored, brings me peace.” 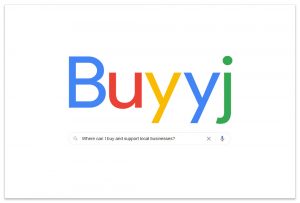 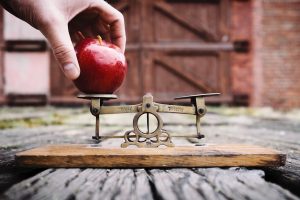 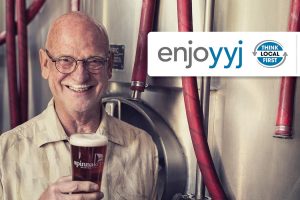